Are you unsure whether or not you should install antivirus software on your Mac? Here’s what you need to know about data security and Antivirus Requirement for Mac.

Can viruses infect Macs? Is there an Antivirus Requirement for Mac? For years, Mac users have been troubled by these questions.

Unfortunately, the answer isn’t as straightforward as you may assume. They can’t still be straightforward about the Antivirus Requirement for Mac. However, we’ve broken everything down for you below.

Macs have long been thought to be very safe and secure operating systems, with the popular idea that they are immune to viruses and malware. Unfortunately, this is incorrect. Viruses and other malware can infect Macs just like they can infect other computers. Several dangers and viruses particularly targeting Macs have been discovered by security organizations.

Malware cannot infect Macs since they have several built-in features and security. Gatekeeper and XProtect are two of them (more on them below). However, they are not perfect safeguards, and your Mac may require additional safeguards.

What Security Features Does the Mac Come With?

When you go to find out the Antivirus Requirement for Mac. You should know about security features does the Mac come with.

Many security safeguards are integrated into your Mac to keep it safe. It might surprise you to learn that your Mac already has an anti-malware scanner called XProtect running in the background.

XProtect analyzes and examines every file you open against known macOS viruses. As a result, if a file is questionable, you’ll see a warning that it might harm your machine.

Gatekeeper is yet another macOS feature. This keeps unidentified apps from causing problems. Unless you explicitly permit it, Gatekeeper prevents any software not signed with an Apple-issued developer certificate from running on your Mac.

Many free software authors can’t justify the $99 required to join Apple’s Developer Program and issue certificates, therefore they use unsigned software. Malware from unregistered apps is more common than malware from apps downloaded from the Mac App Store or signed with an Apple-issued developer certificate.

Sandboxing is also used in macOS.

Sandboxing, as the term implies, refers to providing a program with only the bare minimum of resources it requires to function.When you run an app in a sandbox, you restrict its capabilities and grant additional permissions based on user input.

Can Viruses Get Around My Mac’s Security?

MacOS frequently stops viruses and other malware in their tracks. If the malware is new or hasn’t been seen before, Apple has no way of knowing it could be damaging to your machine, and thus it could get around the security mechanisms. These are known as zero-day threats, and your Mac won’t detect them until Apple updates its databases.

Malware has also been discovered in Apple developer certification software. OSX/CrescentCore, for example, was identified posing as an Adobe Flash Player Installer disk image in June 2019. Advanced Mac Cleaner, Launch Agent, or a Safari extension were all installed by the malware on your laptop. It then looked for antivirus software on your Mac. It would abuse the machine if the system was not protected. Because OSX/CrescentCore was signed with a developer certificate, it was able to infect devices for days before being discovered by Apple.

When a security vulnerability is discovered, Apple usually responds swiftly by issuing a security update for macOS High Sierra and the two prior versions. This protects your Mac from known vulnerabilities and faults in macOS that hackers could exploit.

Is there an Antivirus Requirement for Mac?

Although Apple’s security system is generally effective, it is not without flaws. Apple’s security measures rely primarily on Apple discovering and categorizing malware and viruses so that it may update its databases against them, as previously said. As a result, macOS systems are immune against security flaws. Apple does not keep track of nearly as many risks as third-party products because it is not a professional security organization.

It’s also worth noting that antivirus software isn’t infallible. Even if you have antivirus software installed, your Mac could be infected with an unknown malware. The odds of infection remain minimal if you follow some simple practices (described at the conclusion of this article).

On my Mac, which antivirus should I install?

There are numerous antivirus programs for macOS, both paid and free. You must only use antivirus software from reputable providers, and you must ensure that the software does not slow down your computer. As a result, we suggest selecting from our selection of the best antivirus software for Mac. That’s mean there’s an Antivirus Requirement for Mac.

How Do I Protect My Mac From Malware?

When we think about Antivirus Requirement for Mac, Apple has built-in security protections to keep your Mac safe, but there are some general precautions you can take to avoid viruses.

Keep macOS Up to Date

Keeping your macOS up to date with the most recent version can help keep your machine safe. Apple resolves faults and vulnerabilities in the Mac operating system by delivering regular updates, so making sure your system is up to date is critical.

While public Wi-Fi networks are convenient for getting online on the fly, snooping on the network could give others access to your credentials or personal information. Instead of using a public Wi-Fi network, try using a virtual private network (VPN) or a personal Wi-Fi hotspot. If you must use one, avoid sending any secure or sensitive data (such as credit card information) over it.

Be wary of phishing or spam emails

Malware is frequently detected in spam or phishing emails. Many consumers fall for them because they contain a seemingly genuine link. The URL downloads malware onto your computer, which can harm it and steal your data. It’s crucial to know that most antivirus systems don’t guard against phishing emails or scams, so if you want to keep your Mac safe, you’ll need to avoid them manually.

Adobe Flash Player should not be installed.

Adobe’s Flash Player was retired on December 31, 2020, and with good reason. Many security firms advise against installing Flash Player because bogus Flash Player updates are a common source of infection.

People who want to download or watch a film or movie online (for free), for example, will need to download and install the Flash player from the host’s website. This phony “update” includes malware, which infects your computer.

Because HTML5 has replaced Flash, there is no need to install or use Adobe Flash any longer.

Make Sure Your Mac Is Safe!

The incidence of significant malware infections on Mac systems climbed by 61% from 2019 to 2020, according to Malwarebytes. As a result, it’s critical that you look after your system. We also urge that you backup your data in case something goes wrong! Antivirus Requirement for Mac is up to you.

How to Detect and Disable Mac LaunchDaemons and LaunchAgents 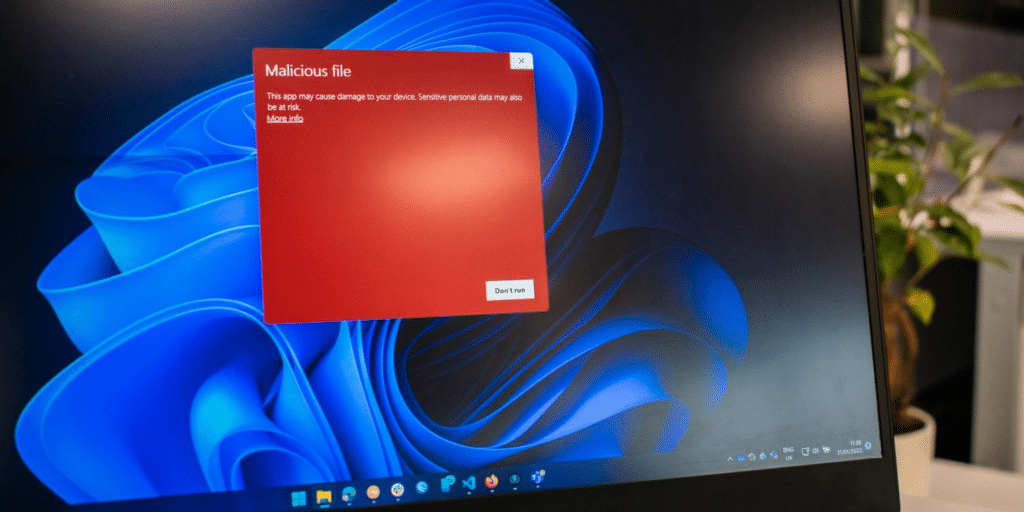 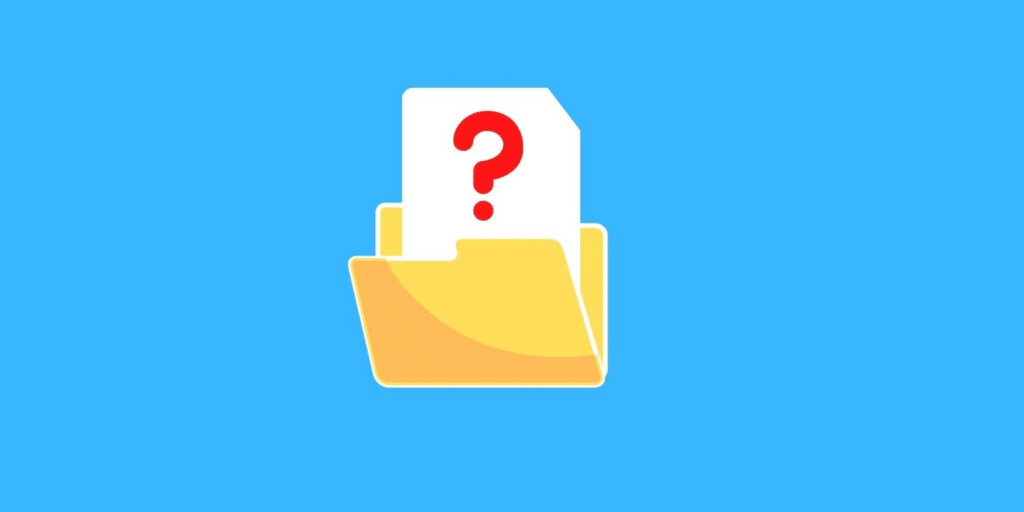